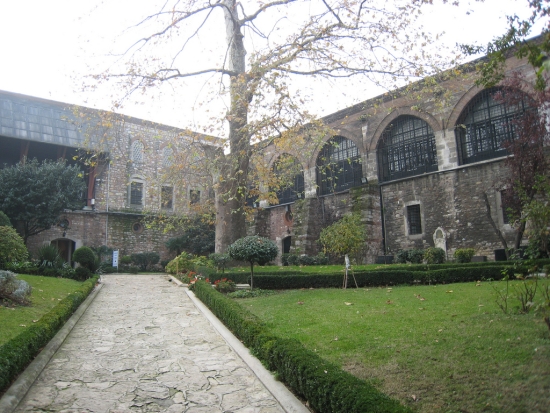 This museum overlooks the Hippodrome and is located in Sultanahmet Square in Fatih district of Istanbul. It is known as the last museum to open in the Ottoman Period. With articles dating as far back as the 8th century, the museum is a treasure trove of religious art, ethnic carpets and calligraphy. The historic building which houses the museum has it’s own story to tell, as it was once the palace and home of Ibrahim Pasha.

This medieval stone tower was constructed in 1348, and still remains as the tallest structure in Istanbul. The upper balcony offers spectacular 360 degree views over the city.

This stunning palace in Istanbul has been home to many Sultans and their families over the years. The Ottoman Sultans who reigned for 624 years, spent approximately 400 of those living at the Topkapi Palace. A delightful place to visit on Turkey holidays, the TopkapiPalace features an extravagant Turkish bath as it’s centerpiece, surrounded by perfectly manicured courtyards and gardens.

This building, the most famous landmark in Istanbul, is rooted on a deep and rich history. It was originally a Greek Orthodox patriarchal basilica, and was later turned into an imperial mosque. These days, it now operates as a marvellous museum in the Turkish city of Istanbul. The building itself is so grand it will take your breath away, but also worth exploring is the finer details of the Hagia Sophia, such as the 9th century mosaic portraits of religious figures.

Hundreds of ancient cisterns lay beneath the bustling city of Istanbul, but the Basilica Cistern is the largest at approximately 9800 square metres. It was built in the 6th century during the reign of Byzantine Emperor Justinian I, and is sometimes referred to as the Sunken Palace. It is one of the most unusual and yet romantic attractions in the city, and great value at just a few euro entrance fee. The cistern fell into disrepair shortly after it was built, but now features an array of light and music where the water used to be housed, as well as fishes swimming around the bases of the hundreds of columns. 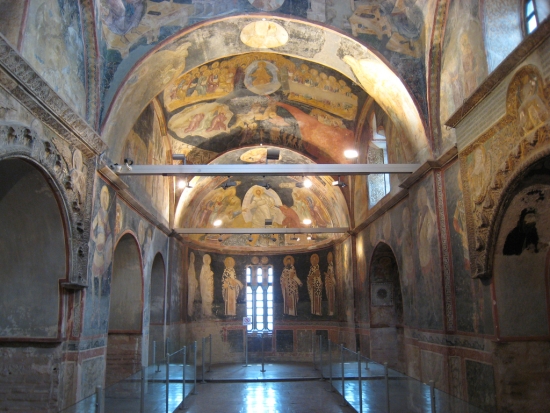 This church and museum is dedicated to preserving the world’s finest mosaics. It is renowned as the most beautiful surviving example of a church from the Byzantine era.

This mosque gained it’s name from the colour of the tiles which fill it’s interior. It is more formally known as the Sultan Ahmed Mosque, and is a top visitor attraction for Turkey holidays. The mosque opened in 1616 and is clearly a product of Ottoman and Islamic architecture. The visual treat features six minarets and will be a hit with holidaymakers of all ages. To visit this amazing Mosque click Directline Holidays where you can check the latest deals to Turkey.

During Turkey holidays, this is a great spot to visit for fun for the whole family. A designated children’s area keeps young ones amused while learning about the past in one of the cities oldest Ottoman structures. 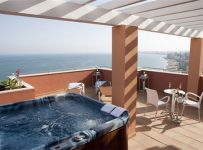