The Destination Services team at the Association of British Travel Agents has just told us that a whale-watching boat has sunk off the coast of British Columbia.

The Canadian owned boat, named the Leviathan II, was carrying 27 passengers when the incident occurred.

A military rescue helicopter and plane were sent to the area off the coast of Tofino after the vessel, which was operated by a local business Jamie’s Whaling Station and Adventure Centres, sent a distress signal around 5pm local time.

Coast guard vessels and paramedics were also involved in the major rescue operation.

The Joint Rescue Coordination Centre (JRCC) has confirmed that five people died and one person is still missing following the incident. It is not known whether any British Nationals are involved in the incident.

The Transportation Safety Board of Canada (TSB) has stated that it will send a team to investigate the incident – the cause of which is unknown at the present time.

The ABTA Destinations Services team are liaising with the Foreign office in regard to the incident.

Holiday companies with interests in this region are contacting their customers directly to check on their welfare and offer assistance as appropriate. 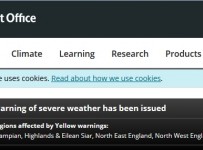 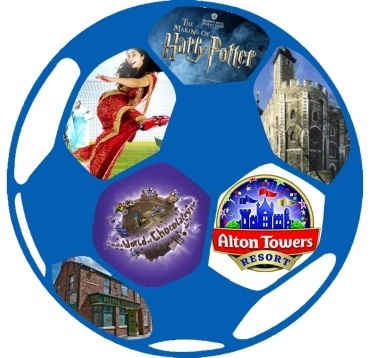