While Narita may be best known as a stopover destination for travellers en route to Tokyo, this oft overlooked city has an abundance of attractions that make it well worth extending your stay. Topping the list of must-see sights, Naritasan Park’s collection of historic temple buildings, immaculate gardens and fascinating cultural displays mean there’s plenty to see and do while you’re in the area.

First opened to the public in 1928, the foundations of this stunning, 16.5-hectare park date back to 940, when a victory against rebellious forces led to the establishment of a Buddhist temple to commemorate the occasion. Today, Naritasan Park remains the home of this sacred place of worship, as well as a diverse collection of native plant species, serene water features and other ancient temple buildings, offering a glimpse of historic Japan just steps from the city centre. 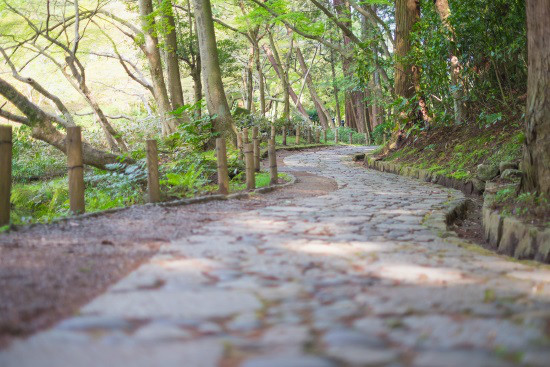 Situated in the south end of Narita, this popular attraction is easily accessed from the Tokyo Narita International Airport, as well as the city centre. Travellers can take the train to arrive at JR Narita or Keisei Narita Stations before following the beautiful Omotesando Street to the park, where colourful storefronts overflow with one-of-a-kind handicrafts and keepsakes. 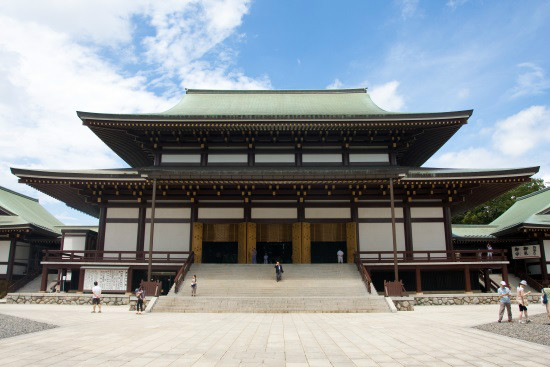 Found in the southern section of the gardens, Shinshoji Temple – otherwise known as the Temple of New Victory – is Naritasan Park’s star attraction. One of the oldest temples in Japan, this significant site of worship for Shingon Buddhists lays claim to an enshrined image of the fire god, Fudō myōō, who helped protect Narita from attack in 940. As a tribute to the deity, worshippers offer their prayers nightly with a ceremonial fire ritual, which tourists are welcome to attend.

In the north of the park, travellers can learn more about the Shinshoji Temple complex and Japanese culture at the Naritasan Reikokan Historical Museum, or, delight in an exhibition of Japanese calligraphy at the adjacent Naritasan Shodo Museum, both of which are open Tuesday to Sunday, 9:00am to 4:00pm.

While travellers can witness the Goma fire ritual at Shinshoji Temple each evening, Naritasan Park also plays host to large-scale cultural events throughout the year, from the annual Drum Festival to Gion-e – a celebration in honour of Narita City that sees more than 400,000 visitors flock to the park each year.

Passing through Narita on your next Tokyo trip? Save time to see this stunning garden with a stay at a Narita airport Hotel, like the Radisson Hotel Narita. Easily accessed from the Tokyo Narita International Airport and only 15-minutes from Naritasan Park, our comfortable and convenient accommodation is the perfect place to begin or end your trip to Japan.